According to the classical definition, stress in medicine is usually called a non-specific reaction of the body that arises as a response to the action of various physical factors and strong emotions (stressors) that threaten to disrupt the stable state of the body, and leading to characteristic changes in the nervous and endocrine systems.

It is widely believed that stress is always bad for a person. But in fact, stress performs the most important protective and adaptive function, launching processes that allow you to survive a stressful situation with the least losses, to get out of it as a winner. The only real danger is repeated, chronic stress.

This difference is clearly visible if we consider the effect of stress on blood pressure as an example. 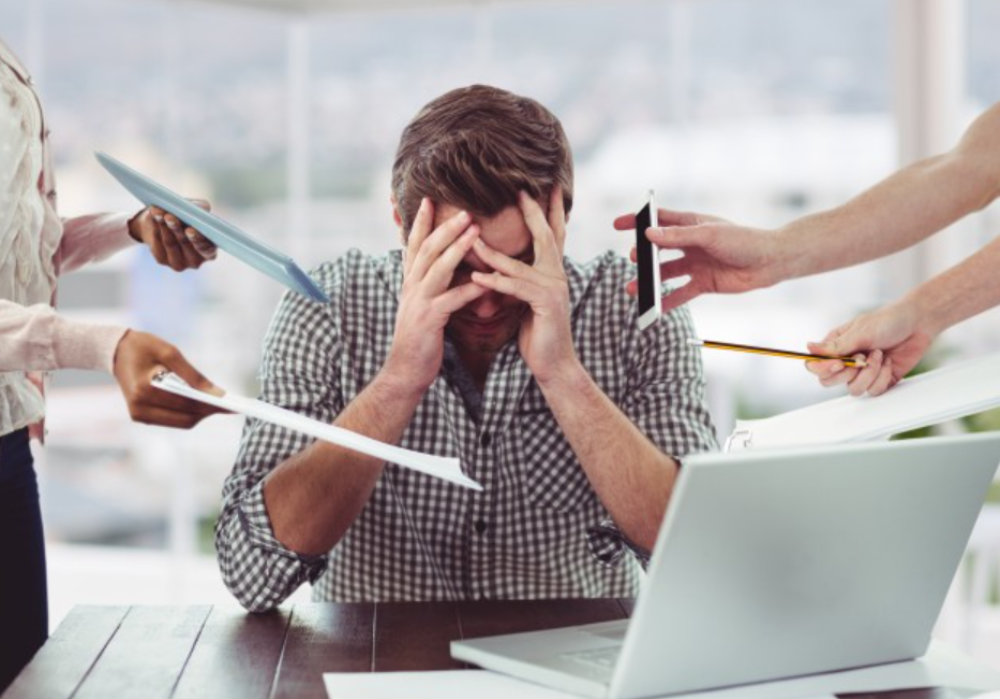 Increased blood pressure as an adaptation in response to stress

Consider a classic situation where a person needs to publicly present and then discuss a project with colleagues.

A feeling of excitement, emotional stress grows, the body reacts to this by releasing many hormones. Epinephrine, norepinephrine and cortisol lead to increased heart rate, increased blood pressure, increased blood flow, and increased blood glucose levels. Such changes lead to an improvement in the blood supply to the brain, it absorbs an increased amount of glucose and oxygen from the blood, concentration increases, the reaction rate increases, which means that a person gets it all together and is ready to answer any question. At the same time, in a healthy person, the pressure will be within acceptable limits, not higher than 140/90.

After a while, the discussion of the project ends, the stress factor disappears and the body returns to its original state. Within a few hours, the heart rate decreases, blood pressure normalizes. Thus, with the help of stress, the body successfully adapted to the situation, and then returned to a stable state (homeostasis).

Such a short-term increase in pressure can only be harmful if a person suffers from hypertension or other chronic diseases.

High blood pressure with chronic stress or failure to adapt

Suppose that the same person has a rough patch in his life. First, the child misbehaved at school, and had to go to the principal, then a car accident happened, and then the neighbors flooded the apartment. Because of this, the next day the person was late for work, having received a reprimand from his superiors. A day later, his previously approved project was closed due to lack of funding, and the person was transferred to remote work due to the pandemic, making it impossible to see his beloved colleagues live. 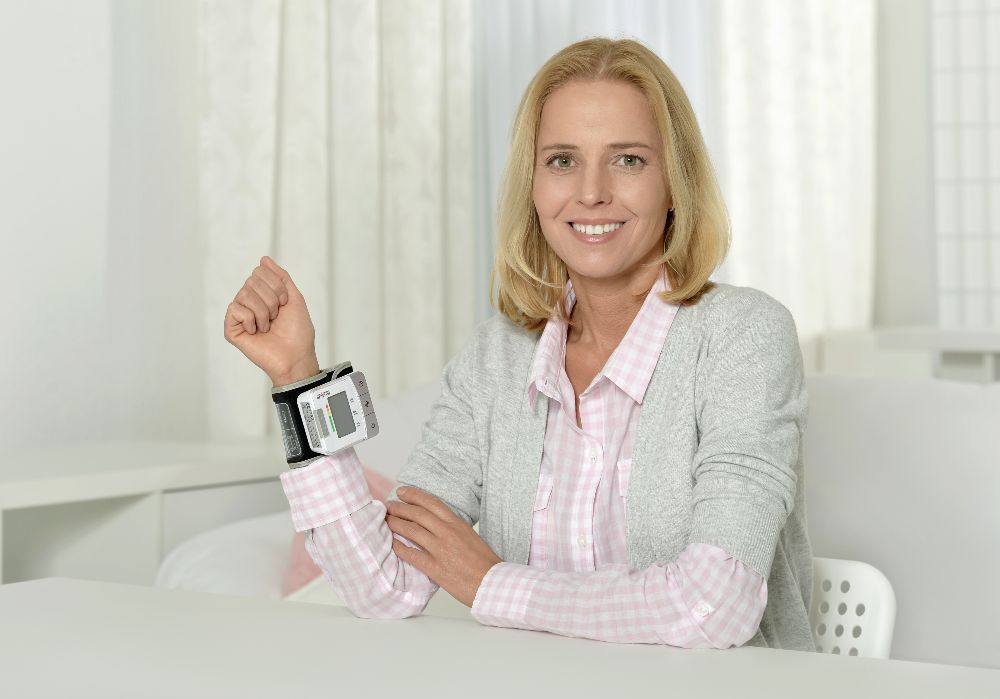 Such a series of stressful influences did not allow the body to fully recover, which led to a chronic increase in the level of cortisol, corticosterone and mineralocorticoid hormones in the blood, and these hormones, in turn, contributed to the maintenance of high blood pressure for a long time. As a result, there was a breakdown in adaptation, the body began to consider constantly increased pressure as the norm, and baroceptors, responsible for pressure regulation, and various body systems, responsible for homeostasis, adapted to this level. A step was taken towards the development of hypertension.

It is these people who often turn to therapists with complaints like "pressure from nerves jumps" or "headaches constantly at work." After all, any additional stress factor will cause a further increase in the already high level of blood pressure, leading to the development of unpleasant symptoms and the risk of hypertensive crisis.

How to assess your pressure level correctly during stress?

During a stressful event and 2-4 hours after it, increased blood pressure can be recorded. However, if a person does not experience severe discomfort, and the numbers do not exceed 140-150 units of systolic ("upper") pressure and 100 units of diastolic ("lower") pressure, then this condition can be attributed to a variant of the norm during adaptation to stress.

If the pressure remains high for more than 6 hours, symptoms such as headache, dizziness, buzzing in ears, vision disorder, vomiting are observed, it makes sense to call an ambulance or consult a doctor. Also, a reason for going to a doctor may be constantly increased pressure for several days or the appearance of similar symptoms in any emotional experience.

It is best to control your condition with the help of an observation diary, briefly describing what exactly led to the increase in pressure, to what level it rose and what symptoms were at the same time. Such a diary will greatly help a specialist in choosing and prescribing the right treatment. It is most convenient to keep such a diary when the tonometer has a memory function and remembers the results of the last measurements.

HOW TO MEASURE BLOOD PRESSURE CORRECTLY?