HOW DOES THE MUSIC AFFECT BLOOD PRESSURE?

Calm and pleasant or loud and disturbing. Maybe you will be surprised but music affects the blood pressure level.

Studies have shown that music affects the autonomic nervous system and therefore the cardiovascular system. Music can lower the heart rate and blood pressure, calm the breath and reduce stress hormones. Classical music is most often used during therapy. 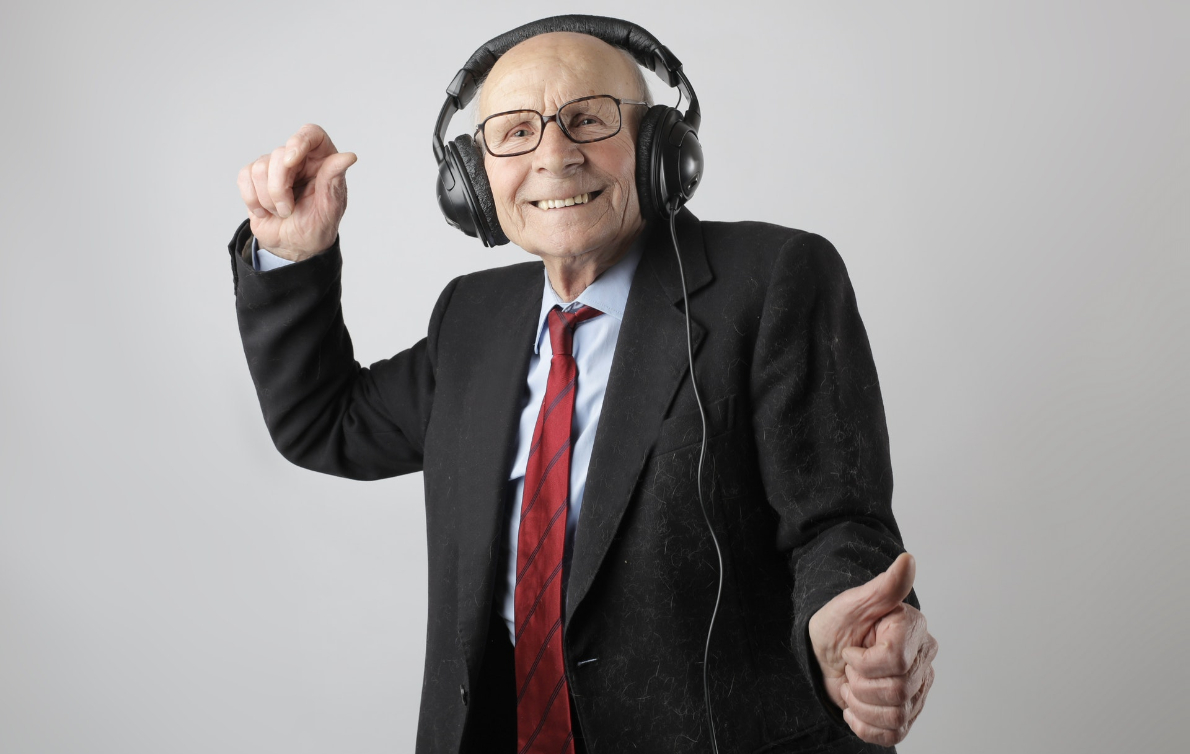 It has long been known that classical music lowers heart rate and blood pressure. Even in ancient times, it was known that with the help of music, you can enhance joy, calm sorrow, alleviate pain, and even cure illness. Democritus healed many diseases by playing the flute. In ancient Egypt, choral singing was considered the best remedy for various pains and insomnia. The doctors of ancient China believed that music was able to cure any disease; they wrote “musical recipes” to influence certain organs.

In the 19th century, I. Dogel found that music changed the heart rate, depth and rhythm of breathing, increased or decreased blood pressure. Moreover, these changes occur both in humans and in animals. In the United States, music began to be actively used to treat mental disorders in World War II veterans. Today, in many countries around the world, music therapy is considered the official method of treatment. 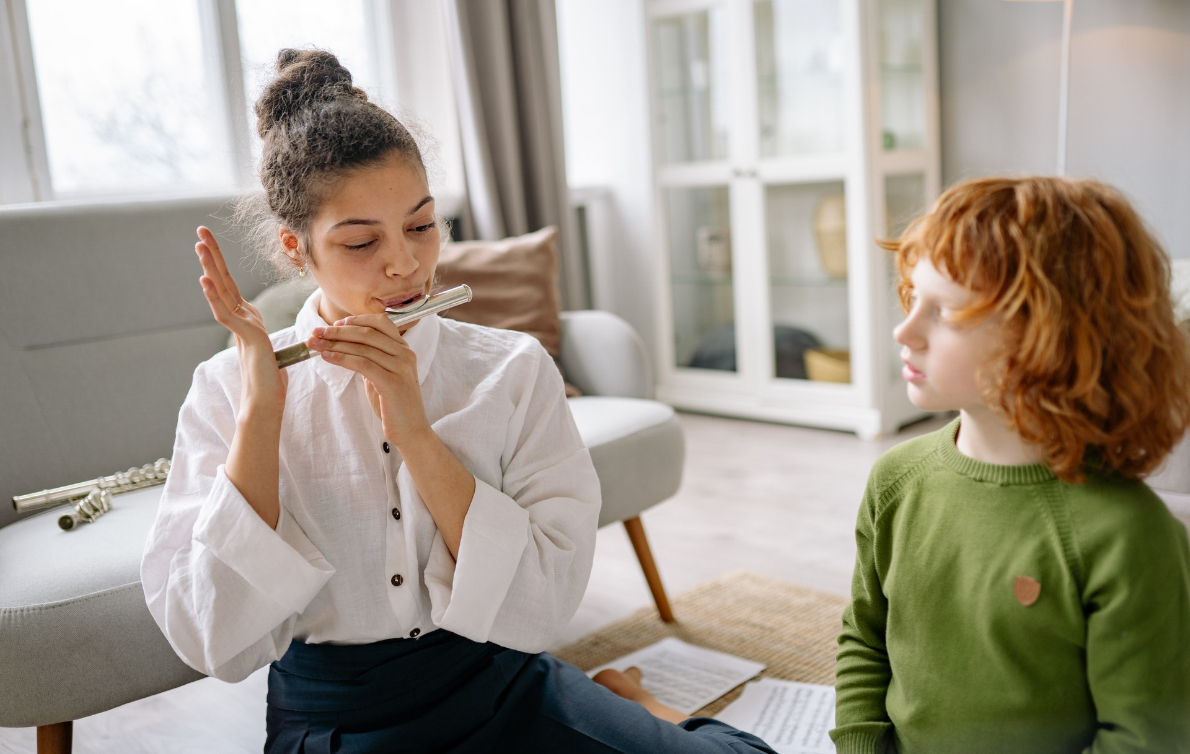 Not so long ago, scientists from Ruhr University Bochum made a music experiment in which 120 students took part. The main goal was to demonstrate how different genres of music including classic ones affect our cardiovascular system.

Half of the volunteers listened to music for 25 minutes. These were Mozart compositions, Strauss music, songs of the famous pop group ABBA and rock ballads. The remaining 60 people made up the control group, who were asked to simply lie down in silence.

Research has shown that music by Mozart and Strauss can lower blood pressure and heart rate, while ABBA tunes did not produce any tangible results. It was also surprising that the music of the rock bands helped to reduce heart rate and blood pressure, because it was considered that rhythmic and loud rock music often causes anxiety and high blood pressure. 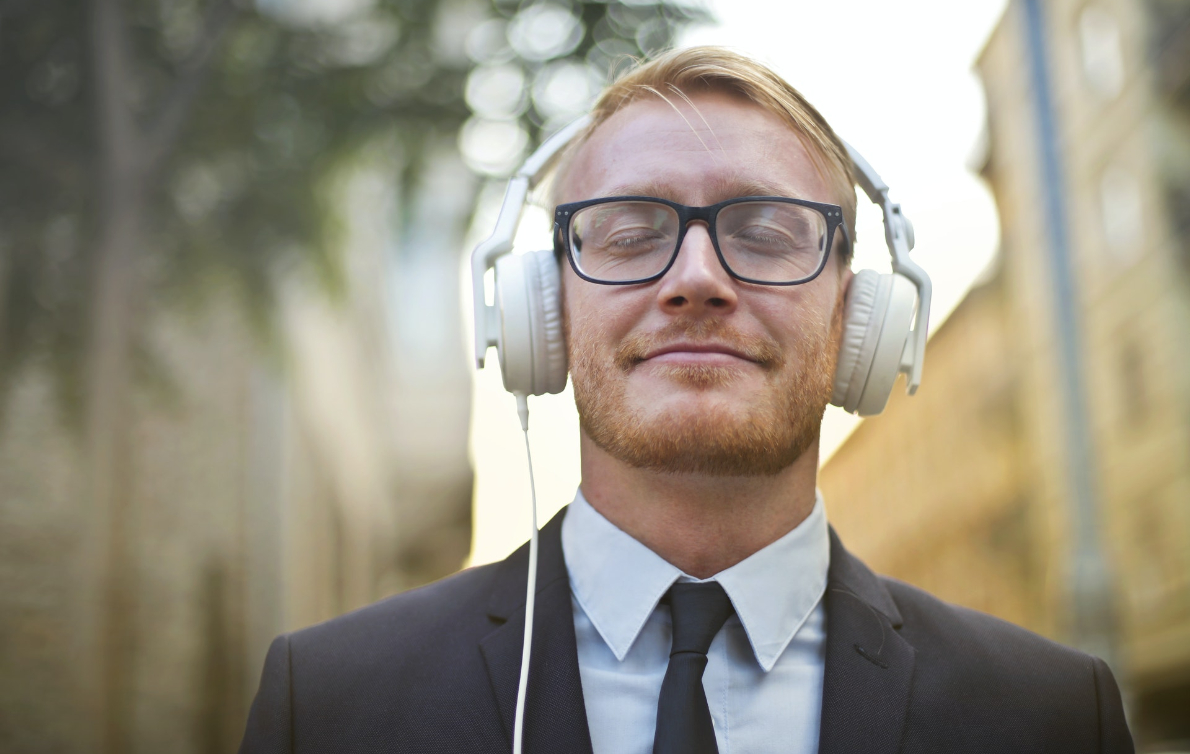 Although, all the musical compositions helped to reduce the levels of cortisol, "stress hormone". This was especially noticeable in men. The members of the control group also had a decrease in blood pressure, but this effect was much less pronounced. The results of the study were published in the journal Deutsches Ärzteblatt International.

The soothing effects of music don't end there. Music therapy has been shown to help the heart contract and pump blood throughout the body, classical and rock music makes the arteries more elastic, and listening to music during surgery can help lower your heart rate.

So, music can do a lot: calm and melodic music will help you to relax faster and better, recuperate, and vigorous and rhythmic will improve your mood. Music relieves irritation, nervous tension, activates thought processes, helps not to get tired for a long time. Melodies that give a person pleasure, create a pleasant mood, slow down the pulse, increase the strength of heart contractions, lower blood pressure, and dilate blood vessels. Surprisingly, the human body perceives sounds even in an embryonic state! 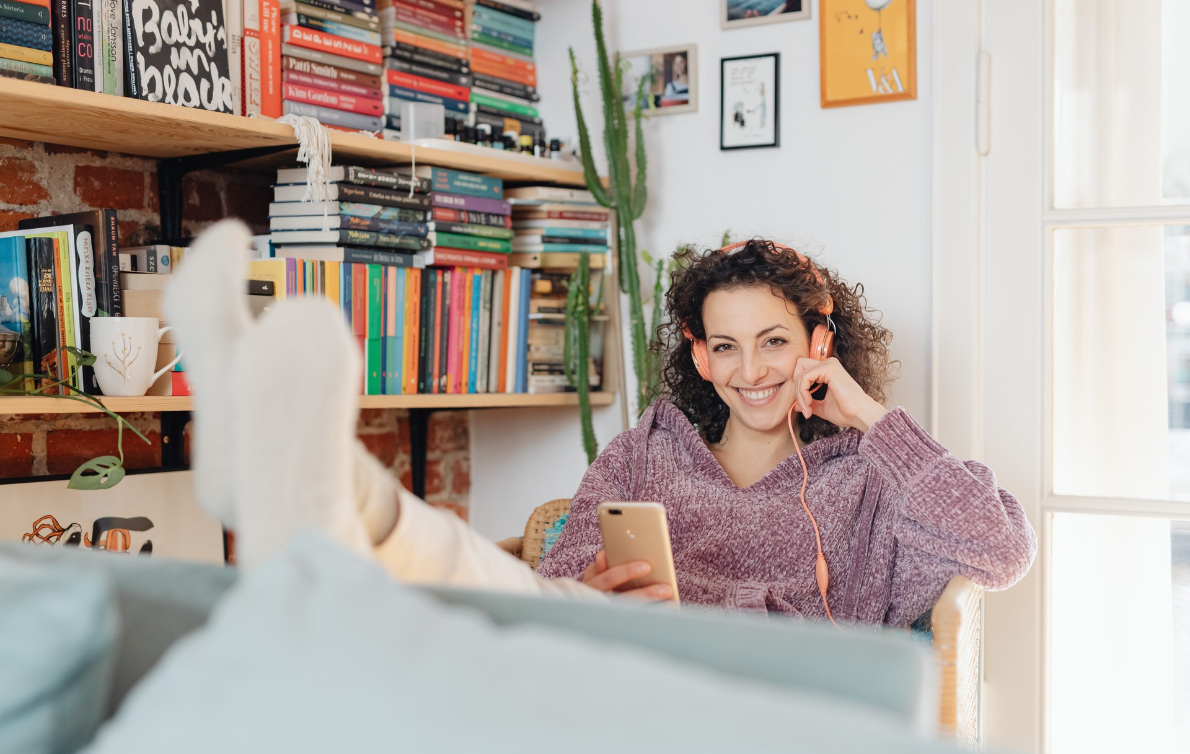 Some experts are convinced that not only the genre, rhythm and tonality of the work are important, but also what kind of musical instrument the melody was played on. The sound of a single musical instrument affects a specific organ of the human body. So, for example, stringed instruments (violin, guitar, harp and cello) - have a healing effect on the work of the cardiovascular system. In addition, the sound of strings evokes feelings of gratitude, compassion and sacrifice in a person.

Organ sounds normalize energy flows in the spine and stimulate brain activity. Wind instruments cleanse the bronchi and improve the functioning of the respiratory system, as well as have a positive effect on blood circulation. 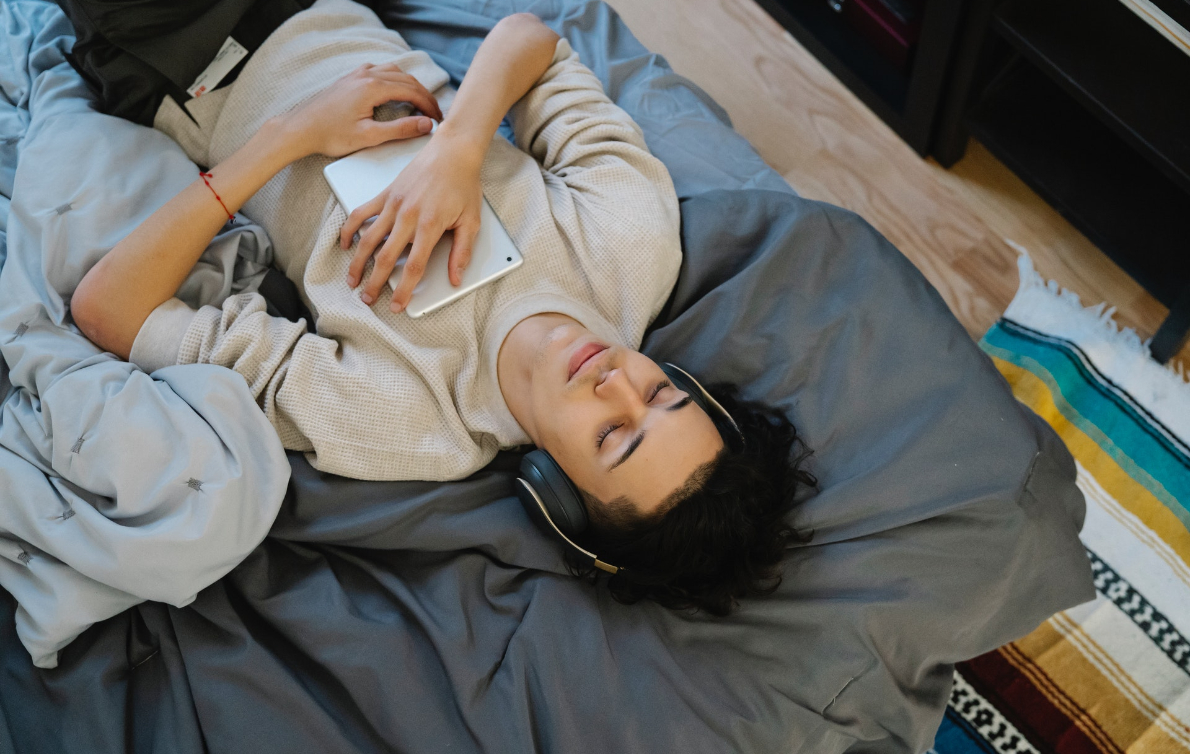 In the artery relaxation study, which tested both classical and rock music, improvements were greater when classical fans listened to classical music than when they listened to rock, and vice versa. Someone who loves opera might find a soaring aria immensely calming.

Summing up, some types of music, especially classical calm compositions, can reduce blood pressure, and your favorite music improves mood and reduces cortisol level. You can make your own experiment with music and check your blood pressure level on our accurate, reliable and Swiss designed devices.

Strengthen your cardiovascular system with music and be well!

SWITZERLAND IS OUR HOME

WHY THE UNIVERSAL CUFF IS THE BEST CHOICE