WHY DOES OUR BLOOD PRESSURE RISE IN THE MOUNTAINS?

The development of systemic hypertension is influenced by genetic, racial, geographic, and environmental determinants, including high-altitude. You may not have known, but blood pressure can be different depending on where you live and travel: in the mountains or on the plain.

The cut-point to define high-altitude has generally been defined as > 2500 meters above sea level. According to a recent estimation, ≈83 million people live there, including populations mainly from South America, Central Asia, and Eastern Africa. These highlanders are chronically exposed to relative hypoxia, which has important consequences on the cardiovascular system and on blood pressure regulation.

There are also a lot of countries where mountain tourism is developed such as Switzerland, Italy, Austria, Norway, the USA, Canada, Russia, Argentina and others, where many people from all over the world enjoy climbing and hiking becoming mountain inhabitants for only a short while and do not even know what's going on with their health during the trip . Therefore, it is so important, while living or traveling in the mountains, to monitor changes in blood pressure very carefully. But how does blood pressure change in the mountain? Let’s figure it out!

With an increase in altitude above sea level, atmospheric pressure drops. The first reaction of the body is an increase in heart rate and blood pressure, hyperventilation of the lungs, and expansion of capillaries in tissues. 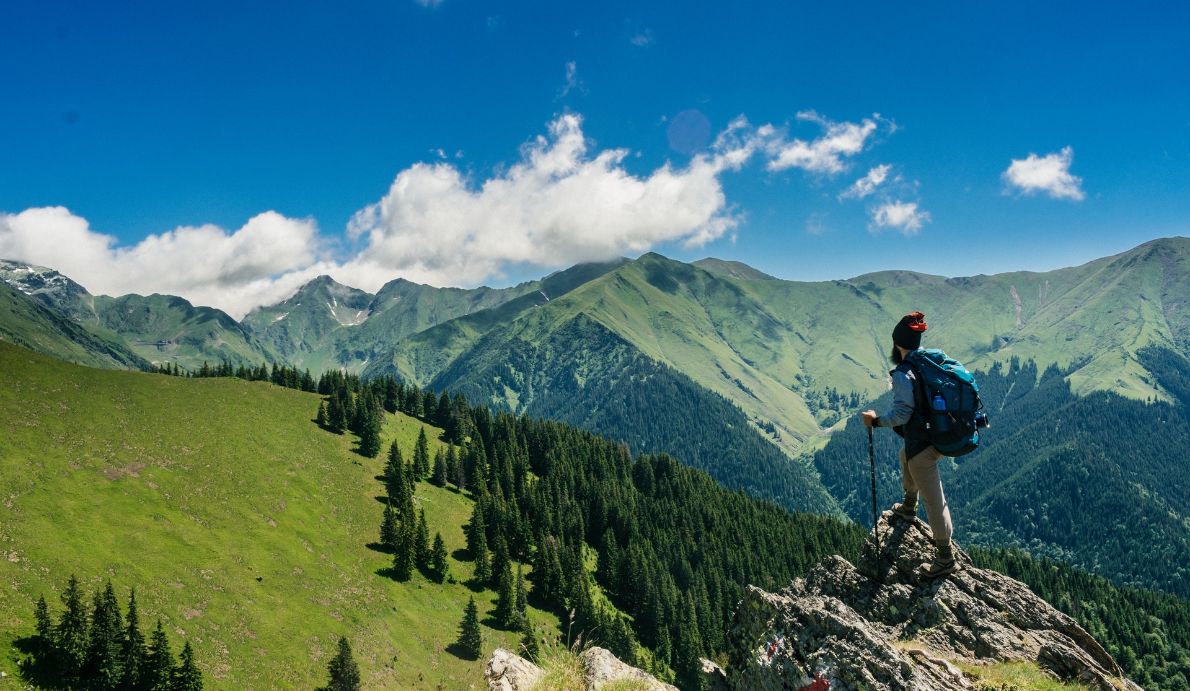 It happens due to the fact that the lower the atmospheric pressure, the more difficult it is for oxygen to penetrate into the human body, since the distance between oxygen molecules increases significantly. We have to breathe more often, but there comes a moment after which we can no longer compensate for the oxygen content in the blood due to rapid breathing, and it begins to fall.

Usually this occurs in the area of ​​1800 meters (individually for each person), above this point the saturation will no longer be one hundred percent. This is stress for the body, and the body needs to get used to new conditions. Acclimatization takes place, which sometimes transforms into altitude sickness, which symptoms may include headaches, vomiting, tiredness, confusion, trouble sleeping, and dizziness. 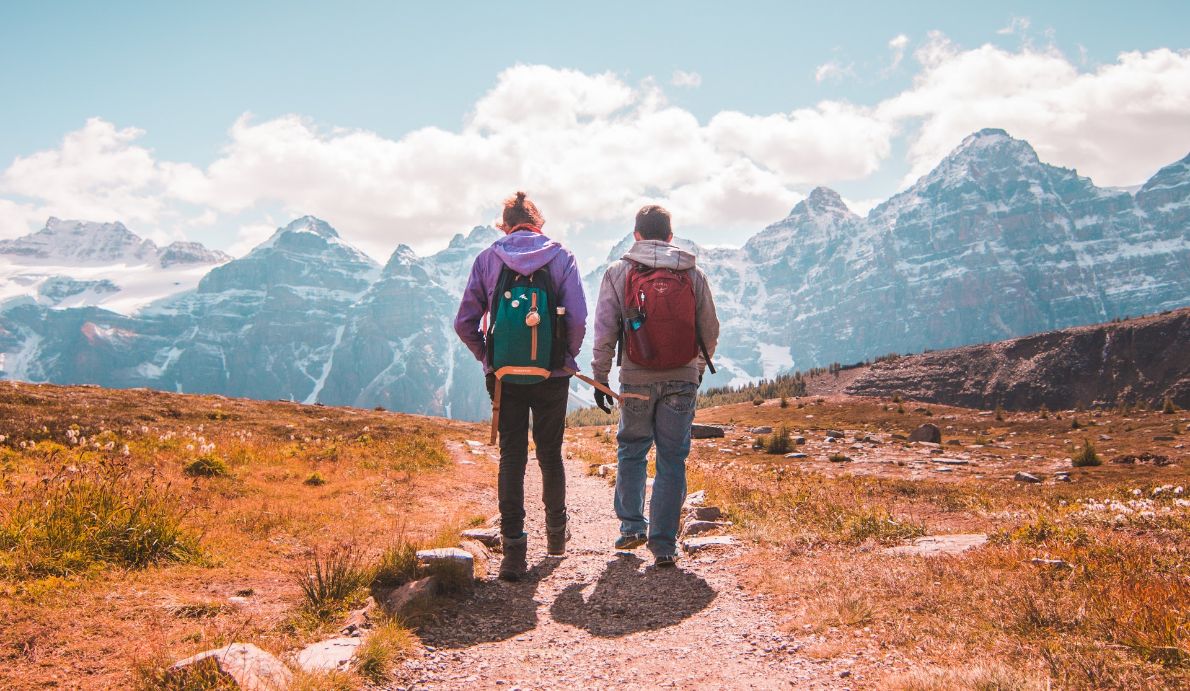 Some years ago, the Italian scientists held an experiment on Everest to establish the effect of altitude on blood pressure. The experiment confirmed that blood pressure rises as you climb the mountain. The increase in blood pressure was especially noticeable at night. An important result of the study was that it showed the ineffectiveness of drugs for hypertension at high altitudes. 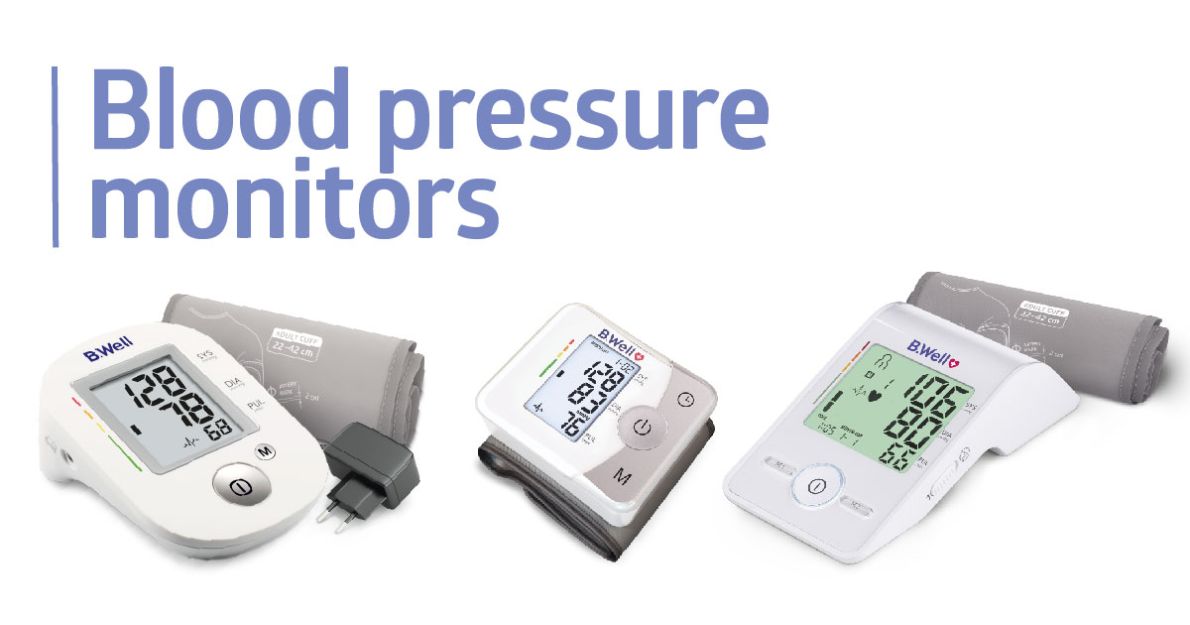 Therefore, it is very important to monitor your health in the mountains, including your blood pressure and heart rate. Our blood pressure monitors will help you with this: they are accurate, compact and easy to use.

Take care of your health especially in the mountains and be well!

B.Well Blood pressure monitors are recommended by The Russian Society of Cardiology