COUGH AND RUNNY NOSE: A NEBULIZER WILL HELP

Despite the fact that humanity is at a high level of development and creates more and more comfortable conditions for life, we still remain vulnerable to diseases followed by a cough and runny nose. In particular, the most common are colds and allergies. These diseases can be efficiently treated with a nebulizer.

How does a cough develop? Inflammation, allergies, or a virus irritate the back wall of the larynx. A signal is sent to the brain that triggers a cough reflex to clear the airways. As a result, irritation of the laryngeal mucosa increases, which leads to the formation of another wave of coughing. 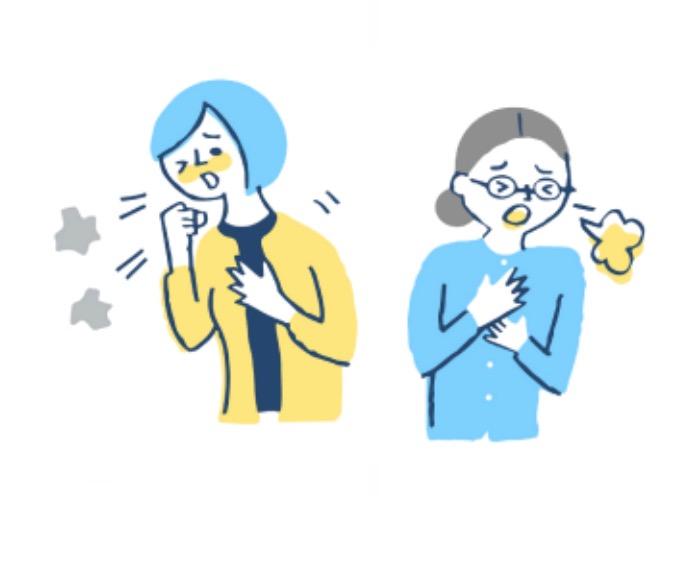 The amount of drug that enters the lungs during inhalation depends on the respirable fraction - the percentage of particles of the desired size in the inhaled aerosol. B.Well nebulizers produce an aerosol in which ˃ 70% of particles have a size of less than 5 microns. This means that the device efficiently delivers medication to the lungs down to the  lower respiratory tract. This confirms the effectiveness of nebulizer therapy and means that recovery will come sooner. B.Well nebulizers comply with the European standard pr - EN 13544-1 for nebulizer therapy.

The effects of therapy are bronchodilatory, decongestant, mucolytic, antiseptic action - it all depends on the doctor's prescription and the problem being solved. There are no or minimal side effects. Inhalation is the most modern and effective way to treat cough and other diseases of the lower respiratory system in children and adults.

A runny nose is a consequence of inflammation of the nasal mucosa. The reasons may be different: exposure to viruses and bacteria, allergens, mechanical irritants, as well as disruption of the peripheral nervous system, hormonal disruptions and taking certain medications. Often the importance of this symptom is underestimated and it is believed that no treatment is needed. But this belief is erroneous. Violation of nasal breathing can significantly worsen the condition, and harmless rhinitis often leads to serious complications.

Moreover, during the flowering period, many people wake up with such a disease as hay fever - an allergy caused by an increased reaction of the immune system to the pollen of various plants.

With hay fever, as a rule, the mucous membranes of the eyes, upper respiratory tract, and sometimes the skin are affected. Therefore, if an allergy sufferer inhales pollen, the body immediately reacts and begins to defend itself - hence tearing, swelling and redness of the eyes, runny nose, narrowing of the bronchi, coughing, non-stop sneezing, itch. Further, the disease flows into a complicated form, accompanied by a hoarse voice and soreness in the ears. Sometimes the body temperature can rise to 39 °. It is often confused with acute respiratory disease. 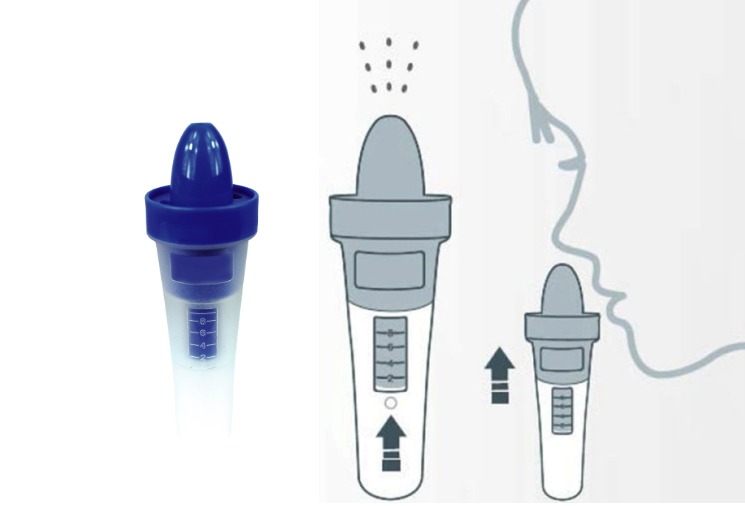 The approach to the treatment of rhinitis must be comprehensive. First of all, you need to see a doctor. Therapy is aimed at eliminating the cause of mucosal inflammation, moisturizing the respiratory tract, thinning and removing mucus. One of the most effective and safe ways to treat rhinitis in patients of any age is a nebulizer therapy.

Unlike other methods, inhalation has a number of advantages:

The device generates a powerful stream of air that passes through the saline or medication to create an aerosol. It is these small particles that enter the patient's nasal passages. With the help of the device, you can exert a local effect on the mucous membrane, ensuring the penetration of the substance into the most distant parts of the upper respiratory tract. This contributes to the better absorption of drugs and their instant action.

Depending on the medication, the nebulizer will moisturize and flush the nasal mucosa, and will have an effective impact on the focus of the disease with the prescribed medication. The B.Well nebulizers have in a package a nose piece that effectively cleans the nose and moisturizes the mucous membrane.

Recovery with the use of a nebulizer occurs on average 1.5-2 times faster than without using it. But remember, nebulizer therapy is not recommended at elevated temperatures, and must be prescribed by a doctor.

Use a nebulizer in your treatment and be healthy!

NEBULIZER FOR THE WHOLE FAMILY

WHAT IS A COLD AND HOW TO TREAT IT WITH INHALATION?